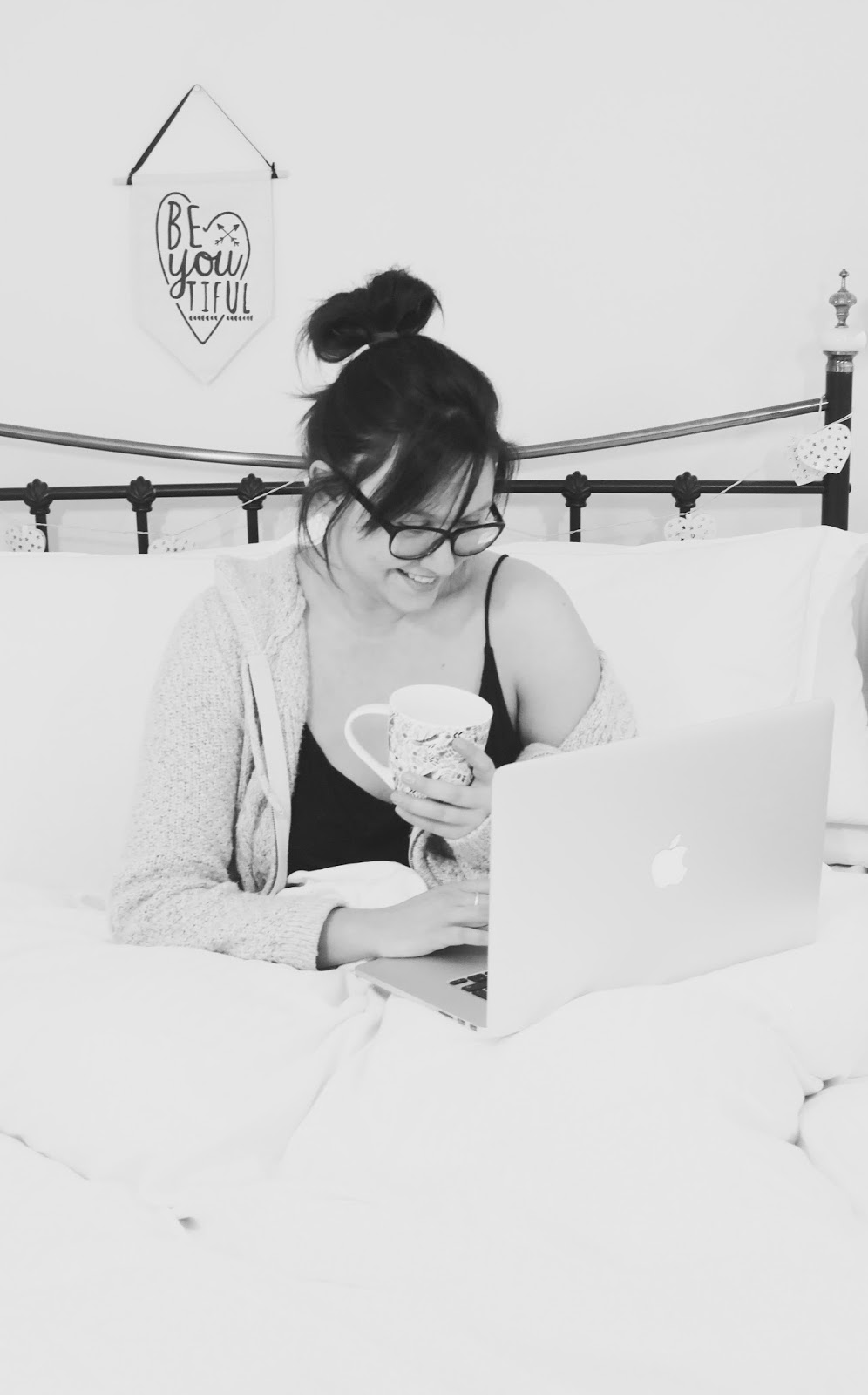 What do Michelle Obama, Anna Wintour, Gwenyth Paltrow and Racheal McAdams all have in common? Well, their morning alarms are all going off at around the same time…4:30 am.

In fact, there are loads of articles out there attributing success to an early morning routine. The military swear by it (they promote the discipline, watch here, it’s very convincing), but I was more interested in what benefits this had for women/myself (what can I say? I’m bias).
I thought it would be fun interesting to put this ‘waking up early theory’ to the test and see how it affected my life, for better and for worse. I mean, do you really get more done? Or are you just an upright zombie and opposed to a horizontal zombie?
To be honest I didn’t think I was going to make it. I knew I wasn’t going to make 4:30 am for sure! So I compromised and plumped for 5am. I had numerous back up alarms to go off between 6-6.30 – but I knew only one alarm would go off at 5am and that would be my chance.
So for five days, I gave myself an extra hour. Normally, it takes me an hour with no wriggle room to get ready in the mornings. With two hours? I had a head start on the day and more time to do the following…

Stretch // Do Yoga
Moisturise
Make myself an epic breakfast
Brew Coffee as opposed to downing the instant stuff
Meal prep
Pack my lunch and not forget it
Get on top of my e-mails
Write blog posts!
Work on a language
Get to work early

As for the drawbacks, it was bloody freezing! The heating doesn’t know I’m getting up earlier, so it stuck to its kicking-into-life-time of about 6:30, by which time I had frozen for an hour and a half.
Sleep was better quality but shorter. For some reason, even if I went to bed earlier I wouldn’t fall asleep until my normal sort of time (I presume this would adjust if I continued for longer).
My caffeine intake went through the roof, I think this was to combat my dips in energy as my body was adjusting to this new routine.
I was also asked a lot why I was early to work and early to rise. So basically I was coming across as crazy to some people.
But on a more positive note, I wrote and posted on time two blog posts this week that I’m quite proud of. I’ve completed some of the mountain of paperwork I have to for my career, and I gave myself time for me, which in this day and age is dam precious.
The trick is, you have to set yourself tasks, visualise them (even meditate on it) as you are falling asleep the night before. This focus makes getting up for 5am easier and gives a purpose to that time. Write a list of all the things that you want to do/could do with an extra hour and just go from there.
It would be nice to continue this earlier rising time, the only problem is my body currently hates me, but then its an adjustment process. Regardless, I would recommend giving it a try to anyone, because at the end of the day I felt better, was more productive and had better overall days.